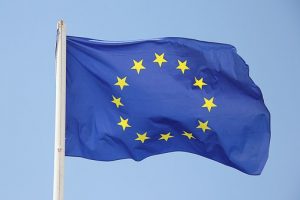 Day after day, before the ultimate day, news around European elections

D-1 (saturday 25 may) Here we are! We began the article on 14 march, and till 2 months we focused on European Elections. On this article you have so many links to understand more about Europe and how Europe react on our day life.

D-3 (thursday 23) We will have to wait sunday to know results in Netherland but also in the Brexit’s country. How it works in UK

D-4 (wenesday 22 may) Tomorrow the show begins in Netherlands and … UK (?). If England wants to show us more and more elected representatives from EFDD party with all the Eurosceptic, than goes away… and be back in few years! Polls 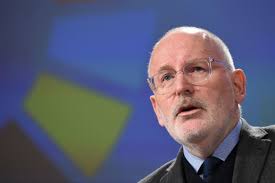 D-17 (thursay 9 may) Public holiday for european members and employee. But for others european citizens? A free day to celebrate Europe. A good idea, no? 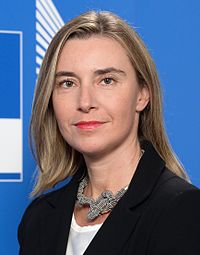 Well, a VIP in Europe. But who really know her?

D-19 (thuesday 7 may) Do we need national embassies in Europe?

D-50 (saturday 6 april) Do you really know the political group in the European Parliament? They are eight. Which really are for deeper EU integration? Euro-enthusiastic? (en français)

D-51 (friday 5 april) The projected composition of the next EU parliament displayed by Politico, the news american media.

D-53 (wednesday 3 april) BHL and the future of Europe

D – 69 days (17 March) Restfull day. I just want to share with you the projected composition of the next EU parliament displayed by Politico, the news american media.

D – 70 days (16 Mach) Today, Austrians living abroad who wish to vote by mail will no longer be able to do so, as well as Spaniards, Italians, Greeks, Belgians, Luxembourgers and Finns. For all the others, if you don’t vote in your country, then you have to register you before the deadline.

D – 71 days (15 March) Apart from the Netherlands, which get the ball rolling on Thursday 23 May, Ireland on Friday 24 May, Latvia, Malta and Slovakia on Saturday 25 May, in the others countries citizens will vote on Sunday 26 May (D-73). Results will not be announced in all countries until Sunday. See all the information.